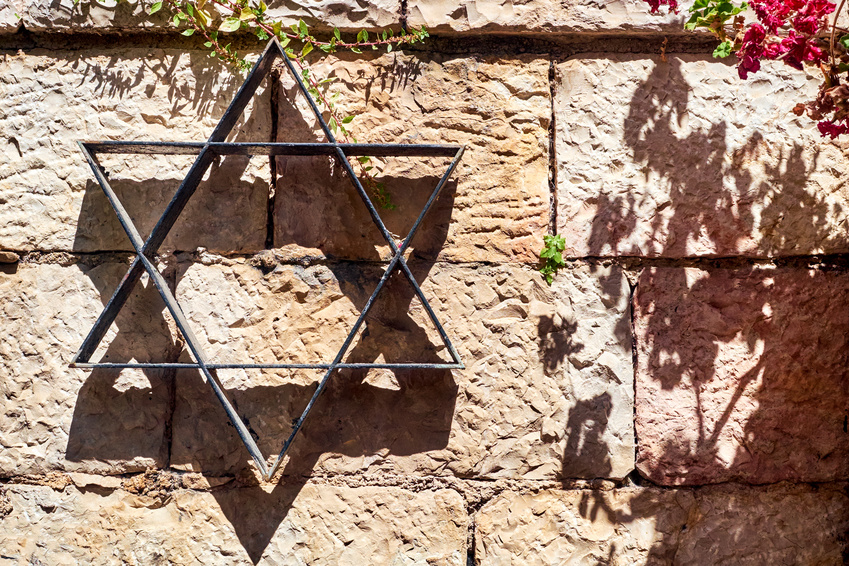 Discover the city with the local guide. Find out more about rich jewish culture in Krakow and see the traces of „Schindler’s List” by S. Spilberg. Walk through the jewish quarter with its remarkable Klezmer music. Hear the stories about the former jewish ghetto and Oskar Schindler 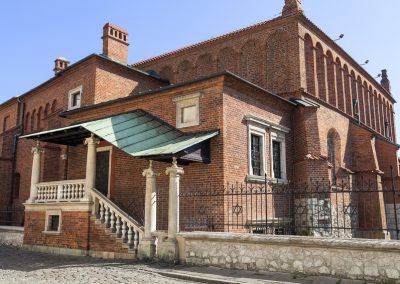 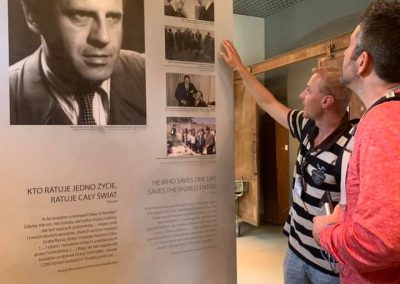 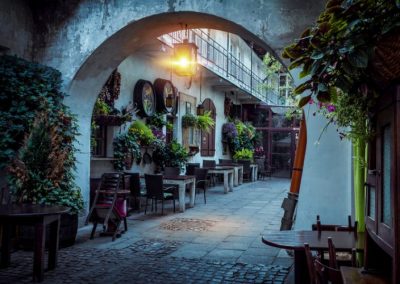 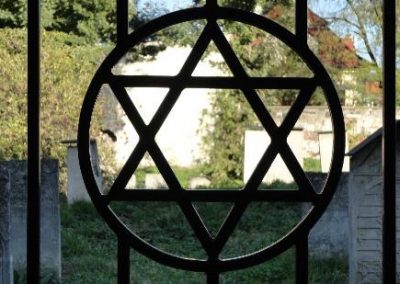 Price: 120 EUR or equivalent in a different currency

Jews started to come to Krakow in the medieval time. There was one of the biggest Jewish communities in Poland before the second world war. Holocaust was a catastrophe for the polish citizens who were Jews. In Krakow most of the Jews were killed. At the present time klezmer music – typical Jewish music can be heard again in the Jewish district.

Kazimierz was established in the 14th century. It is named after the polish king Kazimierz the Great. Kazimierz was a separate city out of Krakow where most of the Jews lived. They built many synagogues and it is still possible to visit it. Nowadays Kazimierz is a district of Krakow.

During World War Two Nazis built separate places for the Jews – ghetto. Ghetto was located in Podgorze on the other side of the river. In Podgórze you can find Oskar Schindler’s Factory. The history of Schindler was filmed by Steven Spilberg. The movie was shot in Cracow.

Visit an active synagogue with the medieval cemetery
\

Find out more about the founder of cosmetic empire
\

Szeroka street and the The Old Synagogue

Walk through the most famous Jewish street
\

Short break is a good time for a refreshing ice cream
\ 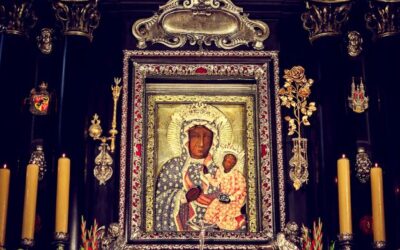 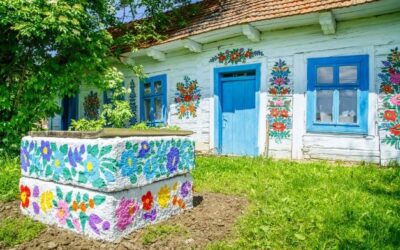 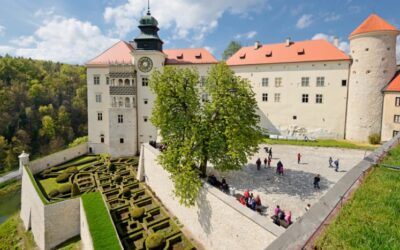